Santa Barbara WinesWish You Were Here!

By clicking Submit you verify that you are 21 years of age or older and agree to our cookie policy.

Santa Barbara is in a beautiful chapter of evolution.

We live and breathe the Pacific. We are inspired by the wine pioneers who charted an untouched landscape to call their own. It’s a landscape full of character and infinite possibility.  In a rare topographic twist shaped millennia ago, our distinctive valleys open directly toward the ocean. Each morning these valleys swallow cool ocean breezes, and each afternoon they inhale vibrant sunshine.

From lean and piercing to opulent and precise, this is Santa Barbara - harnessing the unbridled opportunity we have by virtue of our landscape.

Santa Barbara County is home to pioneers, renegades, outdoor enthusiasts and those whose warm welcome and laidback nature make it a destination for repeat visitation.

They are people who revel in the diverse landscape, from sweeping ocean beaches to rugged mountainous terrain to hillsides and pastures home to rolling oaks and grazing cattle.

For wineries and winemakers, it’s a landscape full of character and infinite possibility. Where topographical shifts millions of years ago define the climate and soils, allowing a wave of stylistically diverse wines to represent
the region.

These winemakers all found their path to Santa Barbara County one way or another, whether by intrigue or by childhood roots, and pursue their passion for Pinot Noir and Chardonnay with a keen respect for the land and a love of sharing great wine.

From vines initially being planted in the late 1700s to wine pioneers staking a claim in the region’s potential in the mid-20th century to the film that shook the wine industry, Santa Barbara County’s history is a captivating tale of renegades on a mission to craft some of the best wine in the world.

As one of the oldest wine-producing areas in California, Santa Barbara County’s first grapes were planted in the late 1700s by Spanish missionaries. While prohibition in the 1920s decimated planting and production throughout California, Santa Barbara included, winegrowing was reinvigorated in 1964 by pioneer Uriel Nielson who planted the first commercial vineyard in the Santa Maria Valley.

In 1971, Richard Sanford planted the first vineyard in the Sta. Rita Hills which would later become an AVA in 2001 with the help of Greg Brewer.

Santa Barbara’s wine history wouldn’t be complete without mention of the film Sideways, which catapulted Pinot Noir, and specifically Pinot Noir from the region into the limelight. The character Miles muses how Pinot Noir “…can only grow in these really specific, little, tucked away corners of the world. And, and only the most patient and nurturing of growers can do it, really. Only somebody who really takes the time… to understand Pinot’s potential… can then coax it into its fullest expression.”

A tectonic shift occurring over 15 million years ago is the reason California’s southern coast starts with a heel pointing to the west before continuing in a proper south pointing trajectory. The then north-south running mountain ranges found in the area shifted to run east-west, opening the broader land mass to the sedimentation from the oceanic crust of the Pacific Plate.

And while Santa Barbara County’s southern latitude would typically be indicative of a warmer climate, because of the orientation of the east-west running ranges, the mouth to the ocean funnels cool winds and fog straight through to the valleys where many vineyards are found.

Throughout the year, the climate is mild and predictable. Winters aren’t subject to extreme drops in temperature, nor is there a lot of precipitation. This leads to early budbreak that is slowed and steadied by the marine influence. Throughout the summer months, when the valleys start to warm, the coastal winds arrive in the afternoons to cool the vines and clusters, allowing sugar development to remain consistent and slow. By harvest, winemakers enjoy a larger picking window, allowing them to highlight varying levels of ripeness for various considerations in the final blends and bottlings.

Due to the tectonic shifts, the Pacific Ocean deposited marine soils onto the region’s landscape, resulting in an amalgam of oceanic soils, left behind as sediment from the receding Pacific waters and the Santa Maria and Santa Ynez Rivers.

As a result, many vineyards are rooted in pure sand and sandy loams mixed with clay, gravel, chert, alluvial deposits and other materials or gravelly soils dotted with river rocks and granulated sand. In Sta. Rita Hills, calcareous soils including chalk, diatomaceous earth and limestone dominate.

In the AVAs closest to the coast, Pinot Noir and Chardonnay prevail, though plantings of Rhône varieties, including Syrah, Grenache, Mourvedre, Marsanne and Roussane can be found, along with Chenin Blanc and Riesling. Further east into the warmer parts of the Santa Ynez Valley and Happy Canyon, Bordeaux varietals, Sauvignon Blanc and Rhône varieties thrive.

Chardonnays from Santa Maria Valley have a fleshy texture, but elegant framework with notes of tropical fruits like mango and pineapple, orange and lime with a savory quality. In Sta. Rita Hills, expect bold, high acidity and powerful Chardonnays with distinct notes of citrus and saline.

We Live and Breathe the Pacific. 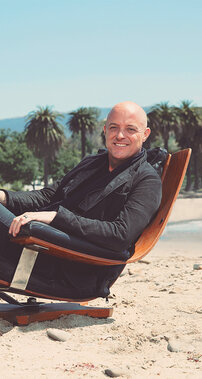 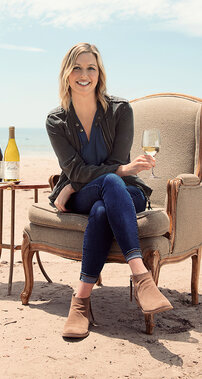 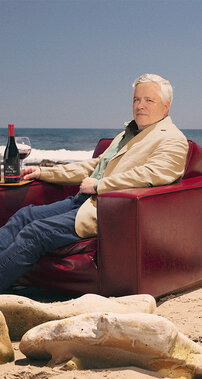 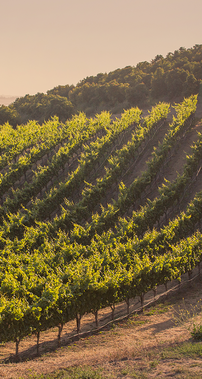 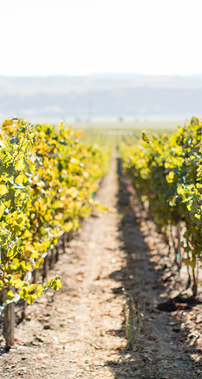 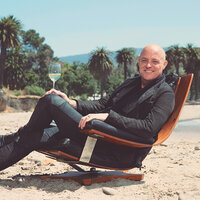 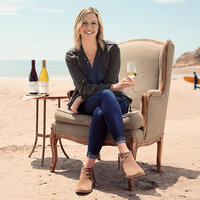 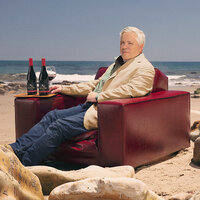 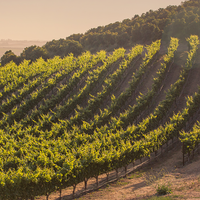 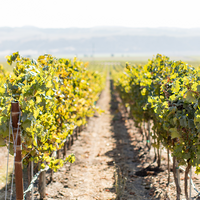 Sta. Rita Hills Chardonnay is neutral, precise and deliberate. Greg characterizes wines from this region as deconstructed margaritas where they show vibrant notes of lemon, lime and salt.

“Brewer-Clifton is more discipline than it is winery. And, by that, I mean everything we do is reliant upon a state of neutrality. Our priority set at work is to minimize my voice, lesson my thumbprint and impact on the wine, so as to bolden the site – enable our site to become larger, the appellation to become grander.”

About Greg
Greg Brewer’s career started as a French instructor at UC Santa Barbara before being trained in wine production in 1991 at Santa Barbara Winery, located in Sta. Rita Hills. From there, Greg became enthralled with the repetitive and monastic nature of the winemaking craft. He has always followed a distinct and deliberate arc in his work, where the priority is service, subtracting extraneous elements and minimizing the insertion of self. He was one of the twelve people to map the Sta. Rita Hills AVA in 1997, which would later be officially established in 2001. His dedication to site and place and focusing on humility versus ego has not waivered for his past 25 years in the industry.

Fun Fact
One of Greg’s bucket list items is to visit Maine and be a salty lobster fisherman wearing a yellow suit with a worn out cable knit sweater and enjoying stale clam chowder at a local restaurant.

“What inspires me about Santa Barbara is the spirit that we all have. I’ve had a lot of mentors down here, and everyone is willing to reach out and educate and I just know I want to spend the rest of my career here. Of course, there are times when you go run off to France or different countries to work and get inspired, but really, being home inspires me the most.”

About Jill
A long time Santa Barbara wine enthusiast, Cambria Winemaker, Jill DelaRiva Russell has made wine from the region for the entirety of her career. Whilst growing up in Northern California’s Castro Valley, she took a high school job as a winery server, but followed her older brother to attend college at Cal Poly where she pursued the newly formed Wine and Viticulture degree. She studied abroad in Adelaide, Australia and took a summer internship in Menetou-Salon in France’s Loire Valley, but the Central Coast remained as her place of passion and always drew her back. Jill’s enthusiastic personality, upbeat energy, and “Jill of all trades” nature has made her an invaluable leader to the Cambria team.

Fun Fact
Jill and her husband, Torrey, both Game of Thrones fans, recently welcomed Sansa the Goldendoodle to their family.

“The greatest love of my life has ultimately proven in some weird way to be Pinot Noir. It’s the vehicle that’s taken me along this life’s journey. It’s what I’ve fallen in love with.”

Bio
Adam Lee’s path into the wine industry wasn’t a direct one. He was raised a Southern Baptist in Austin, Texas with the initial intention of becoming a minister. In college, his sights changed and graduated with a degree in history. While the market for history majors wasn’t necessarily large, he took a job as a wine clerk with Austin Wine & Spirits, the epicenter of the city’s wine scene. Here, his eyes and palate were opened to the magnificent wines of the world, and his passion and thirst for knowledge was only that much more amplified. A chance meeting of his now wife and fellow wine geek Dianna Novy while he was a wine buyer for Neiman Marcus led them down the path they’re on today. Both had a love of Pinot Noir and with Dianna’s more fruitful savings, they moved to California to pursue their dreams of becoming winemakers.

Since purchasing their first acre of Pinot Noir from Rose Vineyard in Anderson Valley, Adam has become synonymous with bold, luscious single-vineyard Pinot Noirs, earning accolades and a cult-following for his beautiful Siduri wines.

Fun Fact
Adam’s personal attachment to Santa Barbara wine country extends his love for Pinot Noir. He proposed to his wife in Santa Barbara and they honeymooned in the area after their wedding. His personal affection for the area is complemented by his enthusiasm for the quality of wine, making Santa Barbara County a passion project for him. 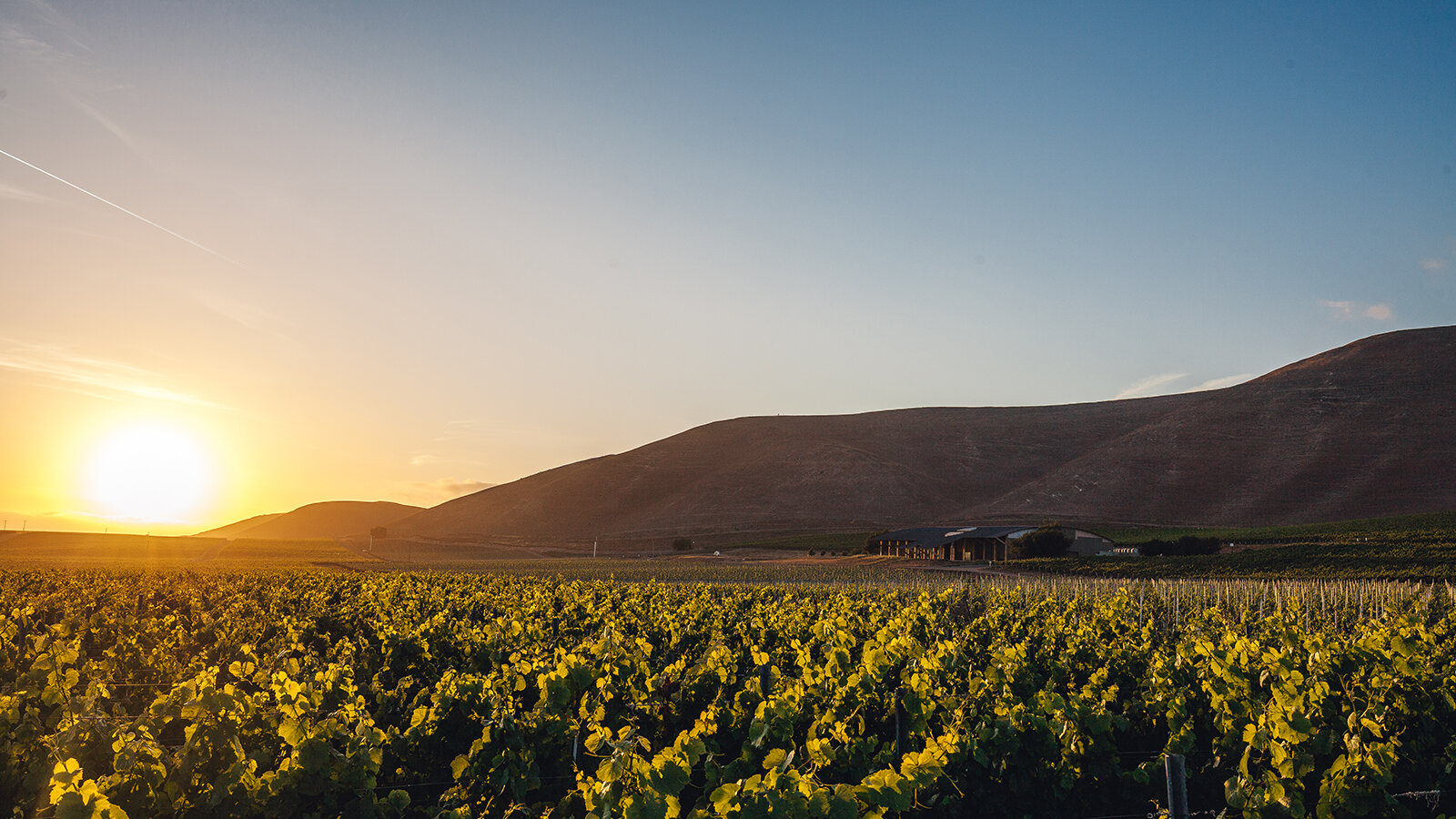 Nielson Vineyard Pinot Noir has earthy, graphite and complex qualities. Each wine is crafted with honesty and authenticity with the intent of expressing the site, with just a bit of an edge.

A good share of Byron winemaking takes place in the vineyard, where individual rows and blocks are selected for their potential to express both variety and site—focusing particularly on clones that best exemplify Byron’s balanced, textural and site expressive style. 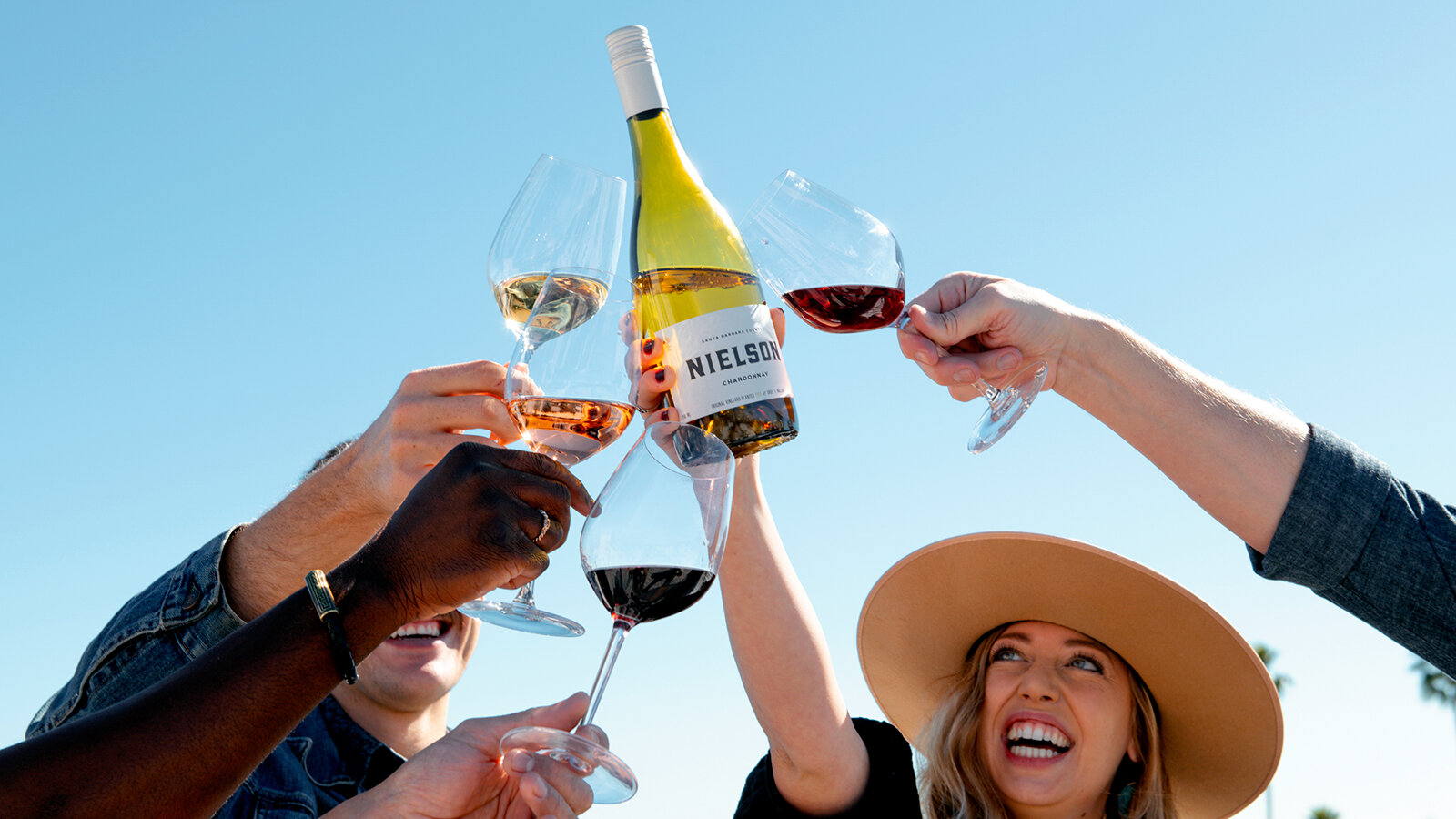 Enter your city or postal/zip code to find locations near you.

Open Accessibility Panel
We are committed to providing a fully accessible and optimized user experience for all site visitors, regardless of vision or other impairments.
The contrast between foreground and background text will increase. Non-essential images will be removed.
Remove the accessibility icon while viewing the site.